The second season of premier league of indigenous Indian sport of Kabaddi, just finished. It gathered over 22 million eyeballs on the opening night of the inaugural season, and ultimately credited with an all India cumulative viewership reach of 435 million, making it the second most watched sporting event in India after Cricket. With millions of viewers watching at home and thousands of supporters jamming the stadia, the league witnessed the emergence of new sporting heroes of India.

The league was broadcasted LIVE on prime time television by the international broadcaster, Star TV (a 21st Century Fox company) – one of the marquee customers of Vaultize. Star has been using Vaultize for over a year now as FTP Replacement and sync & share (Dropbox alternative). FTP/SFTP as file-sharing mechanism otherwise is cumbersome for business users, time consuming for IT people, and lack the reporting and tracking capabilities that may be required for compliance.

As a broadcast partner and sponsor of Pro Kabaddi, Star TV used Vaultize extensively for distributing the large video files across partner networks throughout the 5-week period of the league. 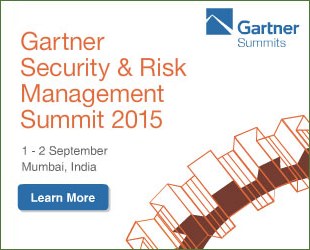 See the Power of Vaultize. Schedule a Free Demo